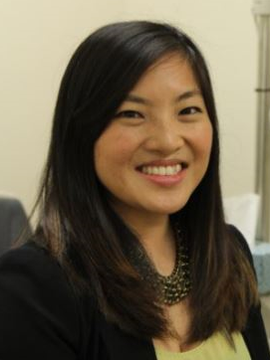 Dr. Lin was born in Taiwan and raised in San Marino, a city in Los Angeles County, Southern California. She moved to Seattle to complete her undergraduate education at the University of Washington with a major in Microbiology and a minor in Chemistry. After working for Dr. Brown as an optician for four years, Angela decided to pursue Optometry. In 2016, Dr. Lin received her Doctor of Optometry degree from the Southern California College of Optometry. After graduation, Angela decided to move back to Seattle to join Envision Optometry as an associated doctor. Angela’s special areas of interest include dry eye diagnosis and treatment. Dr. Lin has been a great addition to our practice. She is great with patients and really takes her time with patients to provide excellent care. Dr. Lin is always looking for new opportunities to travel and provide vision care. She has provided vision care in El Savador, Samoa, and Mexico during medical mission trips. In addition to her optometric career, Angela enjoys spending her free time outdoors, especially hiking and exploring in national and state parks. Angela met Kert, her fiancé, during their attendance at University of Washington. Kert also received his Masters in Education from University of Washington and is currently an elementary teacher with Seattle School District. The newest member of their family is their dog, President Teddy Roosevelt, Rosie for short (but that’s a whole other story…)